In 2009, after attending an Earl Scruggs show (again), he decided to become better at it!

Michael is proof that ANYONE can learn to play any musical instrument they choose, simply by DECIDING to do it and making a commitment to yourself to become a better student. He's also proof that you don't need a band to play for audiences--just start playing and see where it can take you. As a professional speaker, consultant, and author, he speaks and writes on PERSONAL DEVELOPMENT and the power of GOALS.

As a banjoist, Michael say's he's "just having fun" with people who love music-- ALL KINDS of music, not just the typical BLUEGRASS BANJO that you might expect. This show has a few twists and turns and even a couple of unexpected BANJO adventures.

He has played a variety of music with bands from bluegrass to country to Gospel, classic rock and even jazz, recently playing with Nashville recording artists, Gal Friday Band and (when he can get them all together) his own ensemble of musical adventurers- Michael York and the Big Cigar Band.

Now his ONE MAN BANJO show brings his own unique combination of live and "karaoke-style" banjo to venues all around the Charlotte area and beyond, showcasing tunes from some of the most famous banjo players ever, and some tunes you might recognize but have NEVER HEARD on a banjo. Hear the stories and see his tributes to Earl Scruggs, Bela Fleck, Steve Martin, Styx, U2 and more.

Michael and his banjo's have appeared onstage from Nashville to the legendary Caesar's Palace and The Mirage in Las Vegas! All across the Carolinas' and regularly in the cigar clubs and live music venues around the Charlotte area. As an ambassador for many styles of music, ONE MAN BANJO is a one-of-a-kind musical experience.

As Michael likes to say, "If you only see ONE One-Man-Banjo-Show this year...why not make it THIS ONE!?" 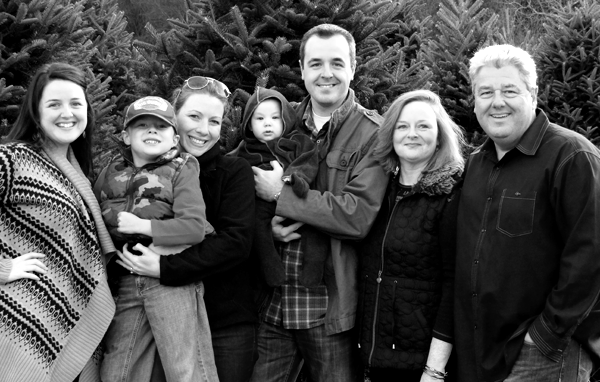 One Man Banjo LIVE at Tap & Vine in Stonecrest

New Venue! Great Surroundings. Live Banjo LATE NIGHT... 9p to Midnight. We don't keep the Banjos up this late unless it's a REALLY GREAT REASON, And This is IT!

One Man Banjo LIVE at 105 Cigar

Live on the Front Lawn! Bring in the Weekend with some LIVE BANJO!